Why global real estate giants are piling into India

The world’s biggest real estate investors are further expanding in India, a sign that fast-growing cities and market reforms that benefit foreign investment are attracting attention.

Brookfield is acquiring 12.5 million square feet of offices in Bengaluru and Chennai.

While a big-ticket deal, the group is among other foreign investors increasingly looking to India’s favourable economy and demographics. Gross domestic product growth has averaged 6 percent to 8 percent over the past decade, and the nation has a young population with a rapidly growing middle class.

The latest news, insights and opportunities from global commercial real estate markets straight to your inbox.

The favoured cities for international investment so far have been India’s capital, Delhi, the financial capital of Mumbai and IT stronghold Bengaluru, which together have accounted for two thirds of real estate investments over the past decade.

While the office market has been a focal point, logistics and warehouse spaces are also gaining traction. Part of this is due to the introduction of a national goods and services tax in 2017 that replaced a host of state taxes, which had made establishing national logistics networks difficult.

Since then, large firms like GLP, ESR and Logos have invested heavily in establishing India operations. For example, GLP joined forces with India’s largest logistics specialist Indospace alongside capital from Canadian group CPPIB. 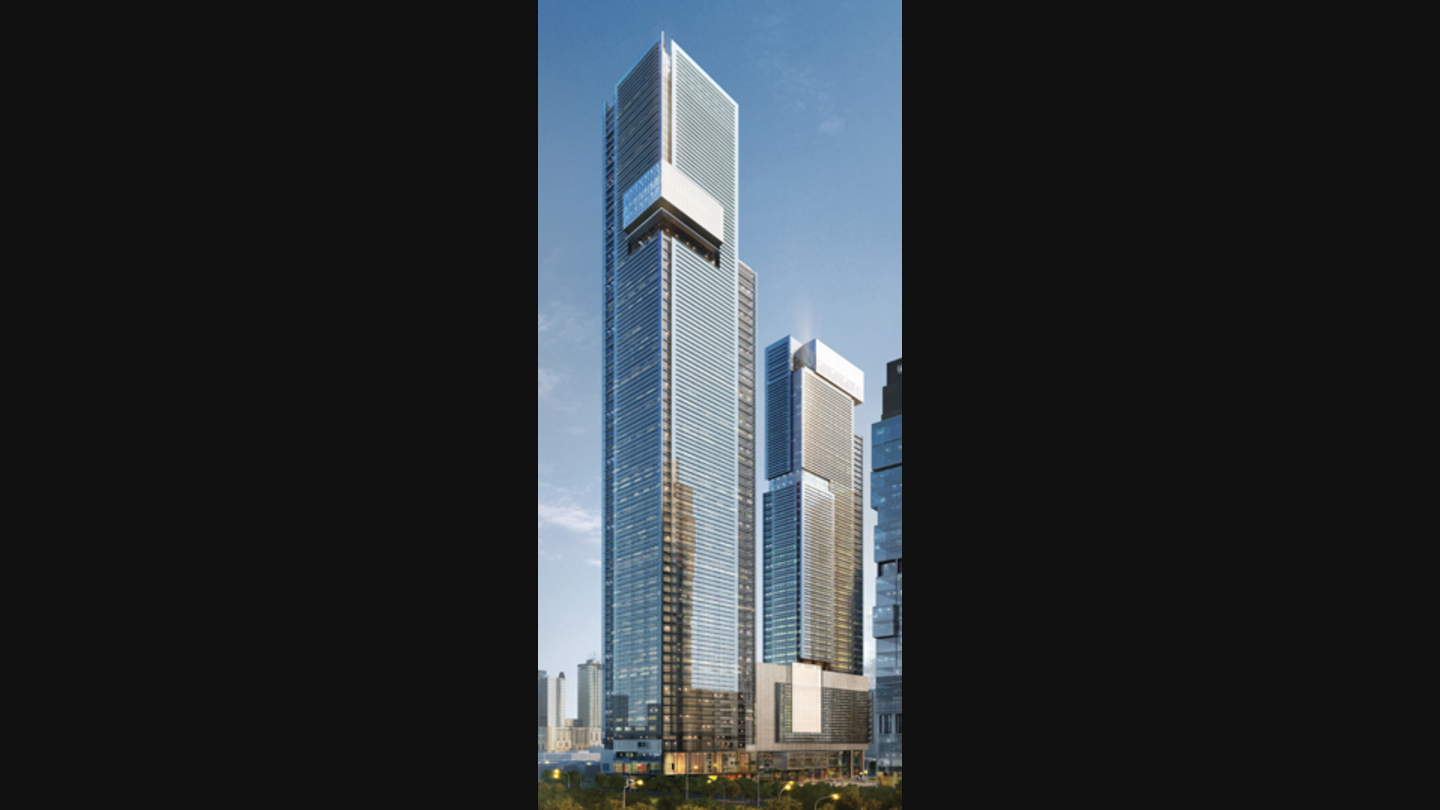 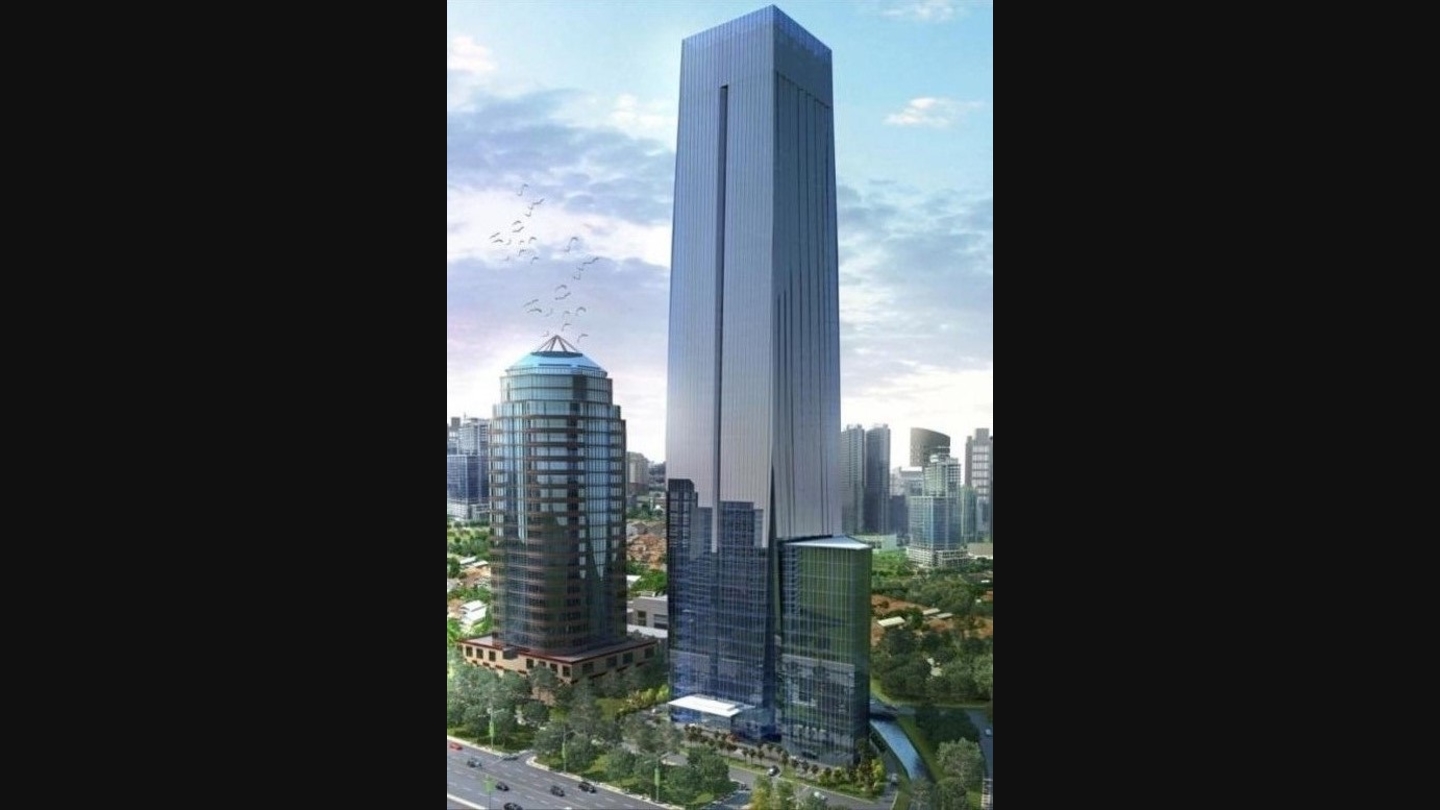 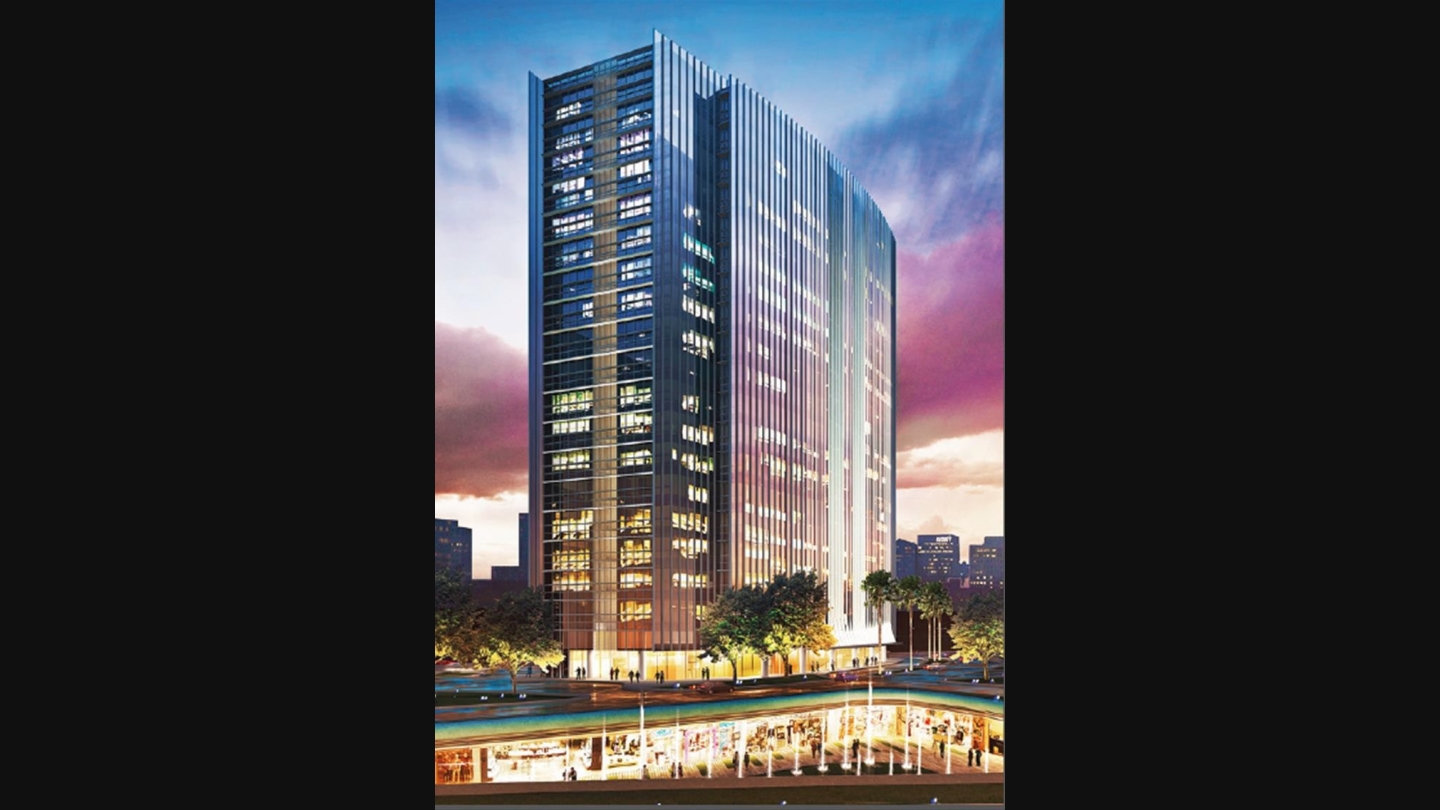 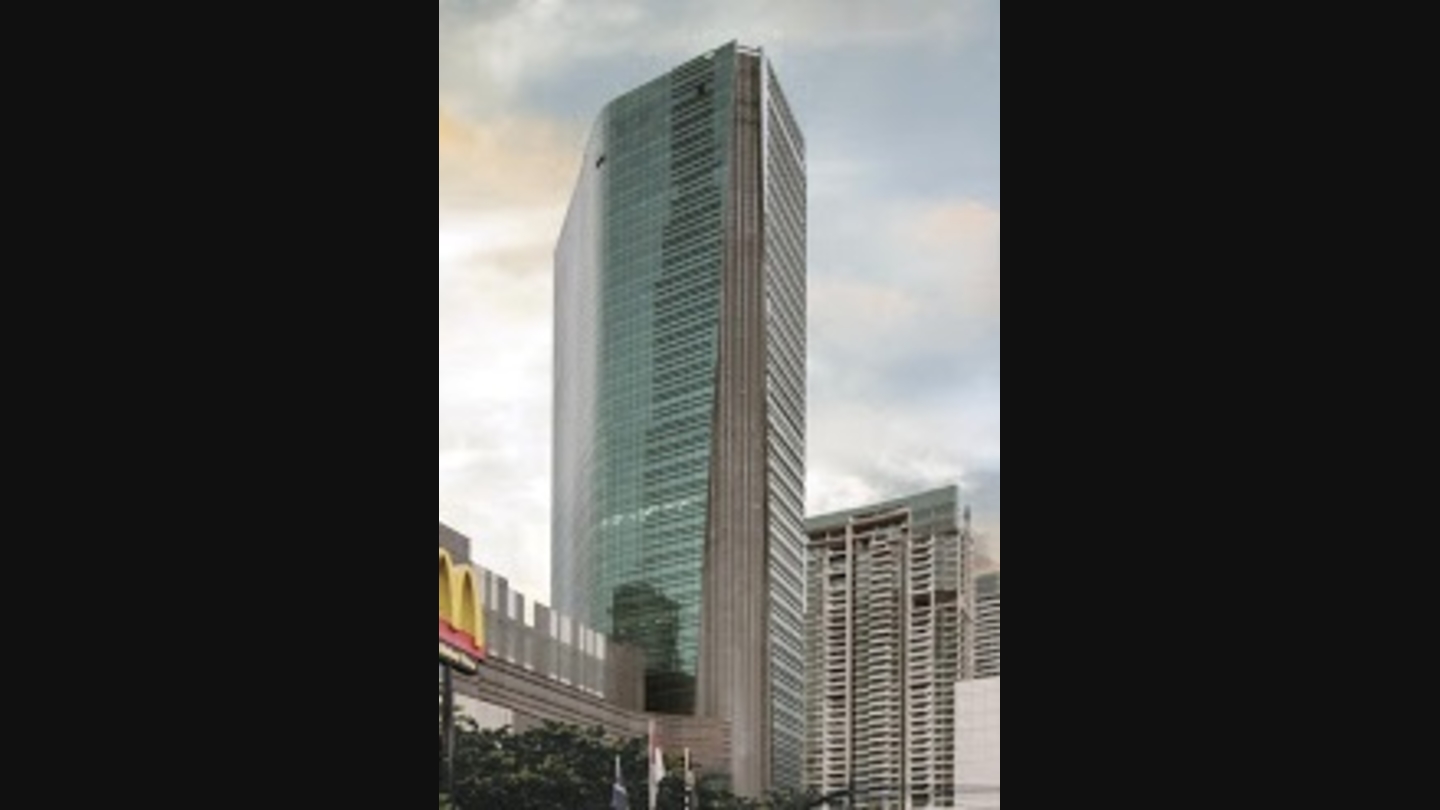 “India’s logistics real estate sector is gaining favour due to e-commerce growth and changes in consumption habits,” says Shah. “While some might find it surprising to find big deals getting done in the middle of a pandemic, if you look around, it really shouldn’t be.”

Uncover opportunities and capital sources all over the world and discover how we can help you achieve your investment goals.

Why alternative lenders are expanding into real estate markets