Why retailers are taking the reins on last mile delivery

Retailers around the world are rethinking the final stage of deliveries as the pressure mounts to meet consumers’ rising expectations around how and when goods arrive on their doorsteps.

Throw rising e-commerce volumes into the mix – forecasts show more than 10 percent of goods globally will be ordered online in 2017 – and last mile delivery is a focus area for retailers of all shapes and sizes. A key part of their growing involvement is down to maintaining strong relationships with their customer base as much as demonstrating their brand values and their efficiency. Another is about control; retailers increasingly don’t want to hand over this important stage to logistics players.

“Retailers who have taken steps to reshape their delivery networks are saying they aren’t counting the cost at the moment,” says Holger Klatt, JLL’s Business Development Director for EMEA Industrial & Logistics. “What they care about is the service and giving great client experience. So they will make these sales even if the cost doesn’t justify it.”

The largest retailers are running their own delivery networks to manage the whole process from factory to doorstep. For instance, Amazon Key, the home delivery service, opened in 37 US cities in November. Meanwhile, CVS Pharmacy, the US’s biggest drug store by number of outlets, has begun offering free, same-day delivery in Manhattan and will extend that to San Francisco, Miami and three other cities in early 2018.

Others are investing strategically. Alibaba for example, recently acquired a larger stake in logistics company Cainiao and is planning to spend $15 billion on its worldwide logistics network by 2022. And Switzerland’s two largest retailers, Coop and Migros, are among the investors in a plan to use underground rail tunnels for deliveries. Similarly, Ikea’s acquisition of TaskRabbit, the gig economy site, provides it with a greater presence in the logistics sector as well as a supply of furniture-assemblers as and when there is customer demand.

The biggest barrier is cost

Yet while a minority are taking action, the majority of retailers are still reviewing their options, aware that the traditional, outsourced models for home delivery are fast passing their sell-by date. Cost is the biggest barrier, says Matthew Powers, JLL Executive Vice President in JLL’s Retail Distribution Practice in the U.S.

“It’s a little premature for lots of retailers to implement a last mile program themselves but most are looking into how they can do it and how it can be profitable,” he says. “A lot of companies are caught up in ‘paralysis by analysis’. They know it will cost a lot and don’t want to make bad decisions. Big box retailers are a bit more aggressive than the smaller ones but they haven’t pulled the trigger yet.”

In China, JLL Director Marie Jiang explains that the majority of retailers use the top five delivery companies while the two e-commerce leaders, Alibaba and JD, have their own strategies. “JD is doing its own deliveries in first tier cities,” she says. “But it’s extremely expensive. The labor cost is very high. Alibaba is investing in delivery companies so that it can control the quality of last mile delivery.”

Cost will be a major driver in the resolution of the last mile conundrum around the world. More onerous for smaller retailers, it will push them “into shared solutions” in Europe, says Klatt. As for the big players, he says: “At some point in the next 18 months to two years, when they have acquired the experience they want, they will look at the cost. Then they might be ready to collaborate with each other, using spare capacity on their networks.” In contrast, in China, Jiang sees “no signs of change” among the majority of retailers, most of which do not yet operate online.

Collaboration could also be the way out of this conundrum for the smaller, more traditional players, says Powers. “Bricks-and mortar-retailers are banding together,” he says. “Historically, they weren’t willing to share data but that’s changing.” At the moment, many smaller retailers are still operating on 12-day timescales for free delivery in the US. “They need to reduce that to three-to-five days’ delivery time in order to compete with the bigger players,” continues Powers. “But they know it will cost a lot if they go it alone. If they partner up, there are a lot of opportunities for them to piggyback on each other.”

Consumer demand for online shopping will continue to rise — and is set to double by 2021 to $4,479 trillion worldwide, according to Statista. Last mile solutions will depend on local conditions and habits. But it is clear that the numbers of fulfilment centers will increase everywhere, with small ones springing up in the heart of cities and larger ones in the peripheries. “You could see functionally obsolete buildings turning into marketable space in very densely populated older markets such as Chicago and New York,” says Powers.

The next five years could seal the future, concludes Klatt. “All food retailers will certainly consider last mile delivery a core competence. They are building for a ten to 15 year period now. Things are moving very quickly. This is a very important transition period.” 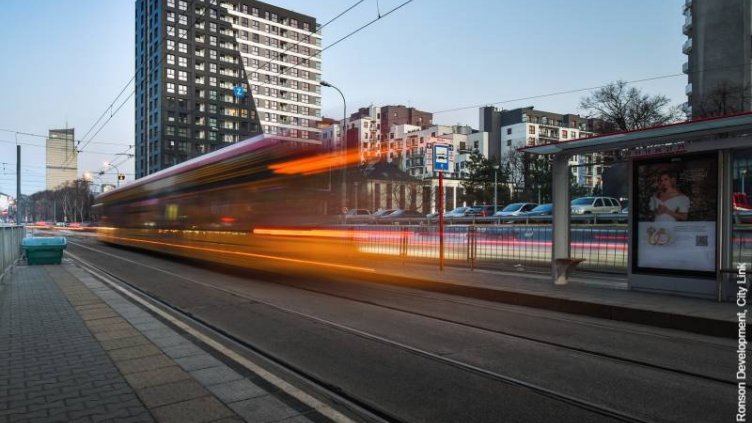 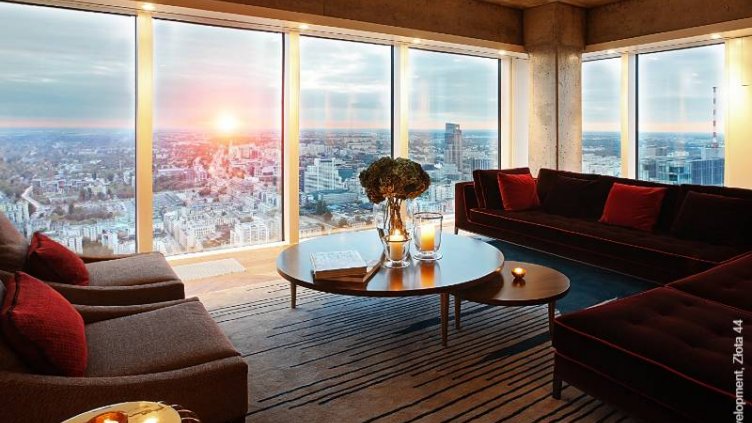 How to recognise upper-middle and high-end apartments 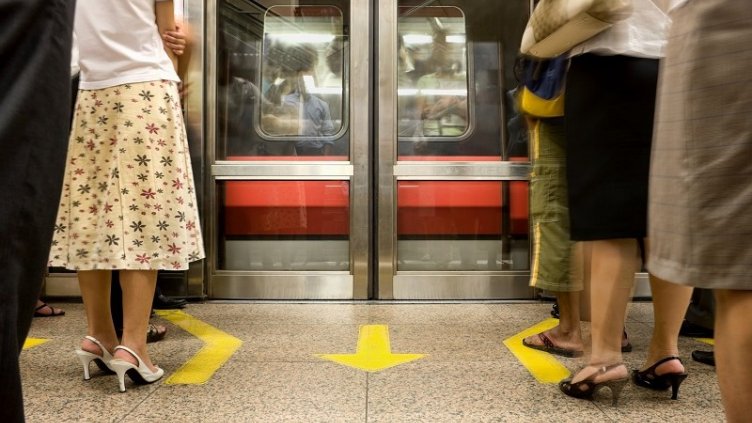 Why train stations are a central piece of the regeneration jigsaw 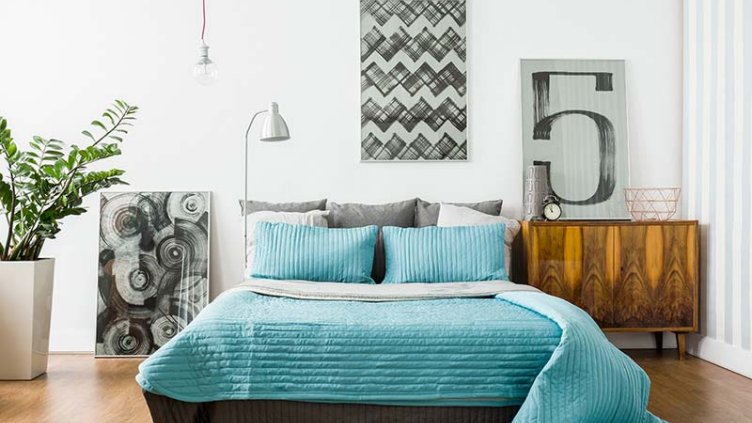 Busy end of the year and acceleration in the PRS segment